IN FIELDS OF GOLD they are with us forever 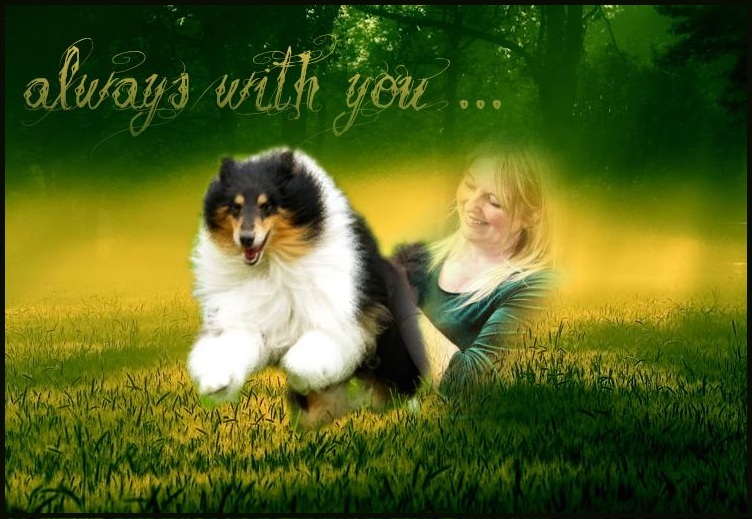 In my opinion, when in full coat Polly was the most fabulously beautiful blue Merle bitch I ever saw. Her colour was a shimmering iridescent mist until the day she died, her spirit so ecstatic and generous to the end. I am proud to have bred and known her, THANK YOU Polly, the pleasure you gave us is  beyond words. Happy hunting.

Happy hunting Willow, you will surely be the loudest singing Angel.
below his lovely daughter Ch Neneland Nostalgic Hope. 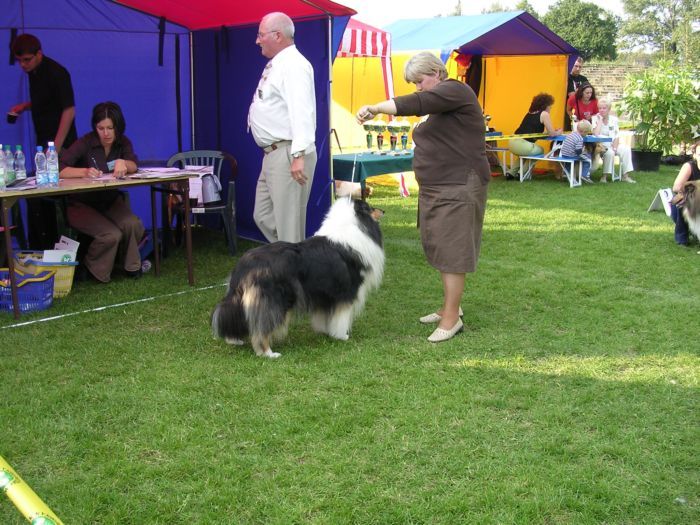 Until now I could not write to this page concerning the death of this fabulous bitch, how could we ever know or imagine she would leave us so early. She died of lymphatic cancer and lies with the others amongst the Apple trees, Happy hunting my beautiful Sonnet.

God has another Angel in the heavens...sleep tight my lovely girl.

Owned, loved and missed by her owners Chris and Jaymie who provided her with a glorious life.

This was her last photo taken before she left to cross the rainbow bridge. Sleep tight Kali.